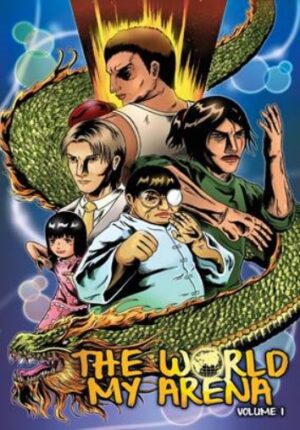 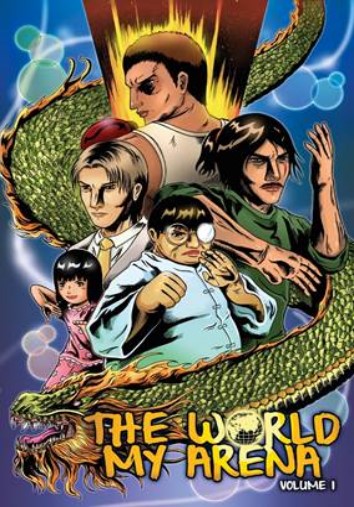 Despised and abused by his classmates, dismissed by his teachers, and overlooked by everyone else, Nathan struggles to find a place in the world.

When the constant barrage of ill-treatment and misery finally drives Nathan to the brink of death, the quick thinking and merciful heart of a school janitor with hidden skills gives Nathan the chance to learn how to defend himself… and even find acceptance from his former persecutors.

But in a world that’s been terribly unkind to Nathan, his morals and his true worth will be tested at every turn.

Kang Jing (KJ), is an indie comic book creator from Singapore. In late 2019, KJ released his debut comic series, “The World My Arena”, through Kickstarter. The martial arts-based series has since been featured on local media (justsaying. ASIA, CAN Lifestyle) and adapted into an animated video (ComicVid by VividThree Productions). It has also led to a spin-off bilingual webcomic series, “Save me from Chloe”. In addition, KJ has also worked on projects with various international publishers, such as Graphic Mundi and Arcane Inkdustries.

The Birds In The Balcony

In The Ring With Life: Taking The Punches and Winning The Game!

Super Scaling:Systemise, Break Free and Skyrocket Your Business to Millions