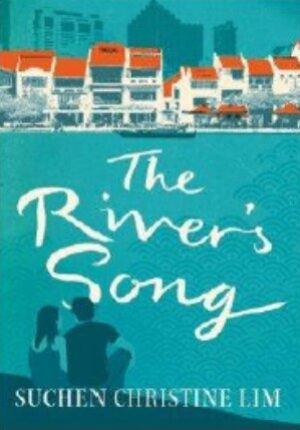 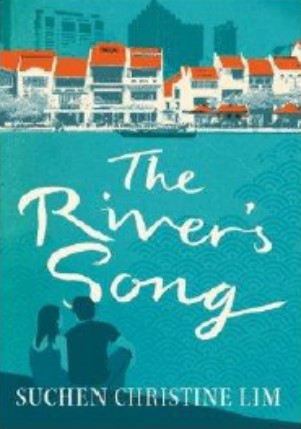 Named to Kirkus Reviews’ Best Books of 2015 Ping, the daughter of Chinatown’s Pipa Queen, loves Weng, the voice of the people, but family circumstances drive them apart. Ping is forced to leave suddenly for the USA, where she creates a different life for herself. Many years later, Ping returns to a country transformed by prosperity. Gone are the boatmen and hawkers who once lived along the river. In their place, rise luminous glass and steel towers proclaiming the power of the city state. Can Ping face her former lover and reveal the secret that has separated them for over 30 years? A beautifully written exploration of identity, love and loss, set against the dramatic upheaval unleashed by the rise of Singapore. Suchen Christine Lim is one of Singapore’s most distinguished writers. In 1992, her third novel, A Fistful of Colours, was awarded the Inaugural Singapore Literature Prize. A Bit Of Earth (2000), her fourth novel, and a short-story collection, The Lies That Build A Marriage (2007) were subsequently shortlisted for the same prize. Awarded a Fulbright grant in 1997, she is a Fellow of the International Writers’ Program, University of Iowa, and the first Singapore writer honoured as the university’s International Writer-in-Residence in 2000. Since then, she has also held writing residencies in Myanmar, the Philippines, South Korea and at the University of Western Australia in Perth. In 2011, she was the Visiting Fellow in Creative Writing at the Nanyang Technological University (NTU), Singapore. In 2012, she won the South East Asia Write Award. In the UK, she has regularly been writer in residence at the Arvon Foundation. SUNDAY TIMES BOOK OF THE MONTH ‘A touching story that retrieves Singapore’s fast disappearing past and gives its famous river the depth and colour of a people’s history, and a wonderful rendition of the pipa, on the page, as mother and daughter play their songs from the heart…’ —-Romesh Gunasekera, author of Reef, shortlisted for the Booker Prize ‘… just as the best novels should be but so rarely are: like immersion in a vivid dream. I couldn’t decide whether to read it slowly in order to savour every word, or to race along, mesmerised by Lim’s dazzling story-telling.’ —-Jill Dawson, author of The Great Lover, (Richard and Judy’s Bookclub) ‘…a winning coming of age novel that bridges the years and countries. Here is the buoyancy of sentences and a testimony of resilience…’ –Krys Lee, award-winning Korean author of The Drifting House

Only 2 left in stock

The Evolutionist : The Strange Tale of Alfred Wallace – a Novel

End of the World